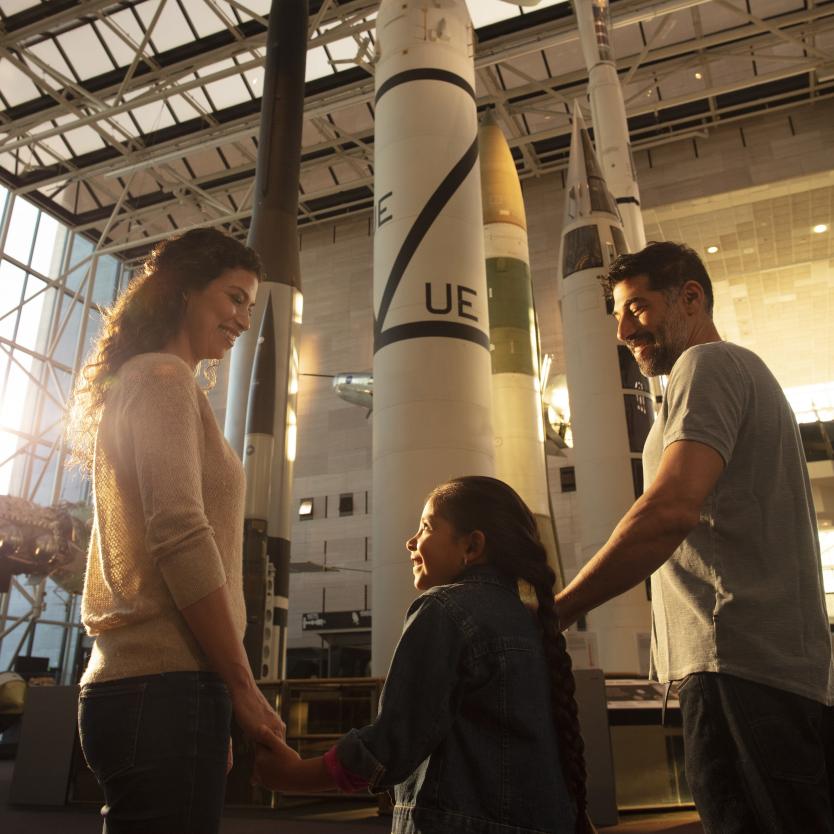 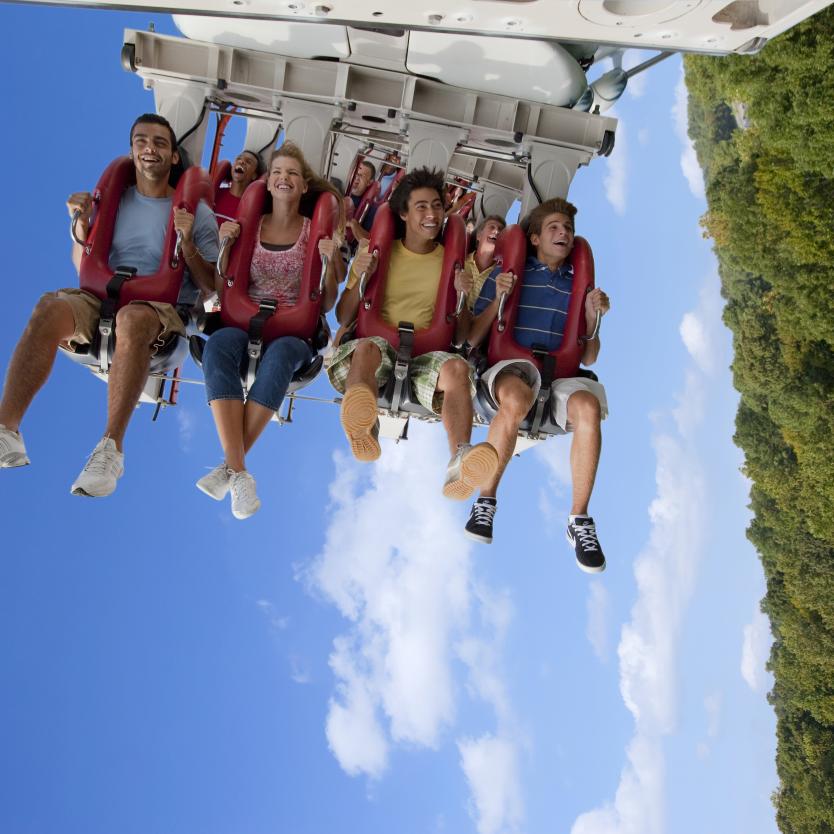 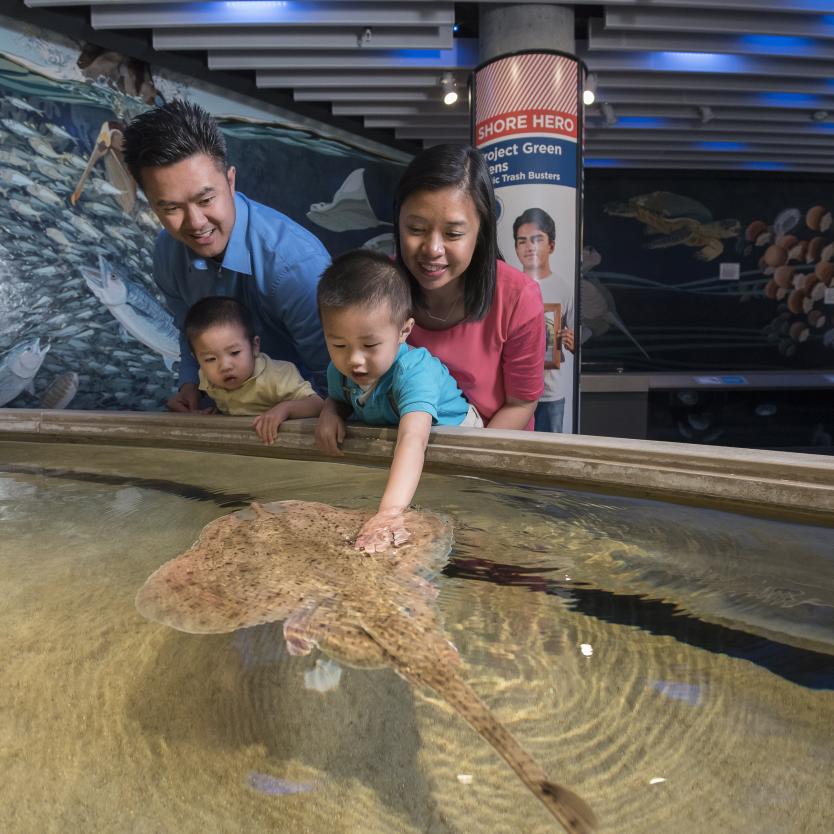 Interactive museums, zoos and outdoor exploration and adventure make Washington, DC, Virginia and Maryland a favourite with children. Keeping both children and parents happy isn’t always easy. Discover a host of trip ideas and experiences for every member of your family.

Must-sees include the 45.52-carat Hope Diamond, a live butterfly pavilion, a 12-ton African elephant, tarantula feedings in the insect zoo, and the world’s largest collection of marine life and models, like an exact replica of a 45-foot North Atlantic Right Whale.

Also on the National Mall, the National Air and Space Museum is home to the world’s largest collection of historic air and spacecraft.

See thousands of exhibits on display, including the 1903 Wright Flyer, the Wright brothers’ first powered airplane; the Apollo 11 Command Module Columbia, living quarters for Neil Armstrong, Buzz Aldrin and Michael Collins during the first manned moon landing; and a lunar rock you can touch.

The museum is also home to the Albert Einstein Planetarium and the Lockheed Martin IMAX Theater, as well as a public observatory where you can look through telescopes to see craters on the moon, spots on the sun and more.

Founded in 1889, the National Zoological Park (or the National Zoo, as it’s commonly known) is one of the oldest zoos in America. Admission is free, and it's open every day of the year except Christmas. The zoo is located in the Woodley Park neighbourhood of Washington, DC.

A highlight of the National Zoo are the giant pandas – Tian Tian, Mei Xiang, and Bei Bei – on the Asia Trail. In total, more than 1,500 animals call the zoo home.

It’s located off the Farragut North or Farragut West Metro lines, just a few blocks from the White House in downtown Washington, DC.

Did You Know? Busch Gardens got its name from its original owner and developer, Anheuser-Busch.

Located in Arlington, VA within the Crystal City shopping center, this theater company uses the stage to tell stories appropriate for audiences of all ages. Visitors commend the the theater for it's stunning, unique performances.

Want the latest information on attractions and family-friendly things to do in the Capital Region? View our latest Holiday Guide online, or sign up for our enewsletter!

From Washington, DC to the Water: Summer Beach Vacations in Maryland and Virginia 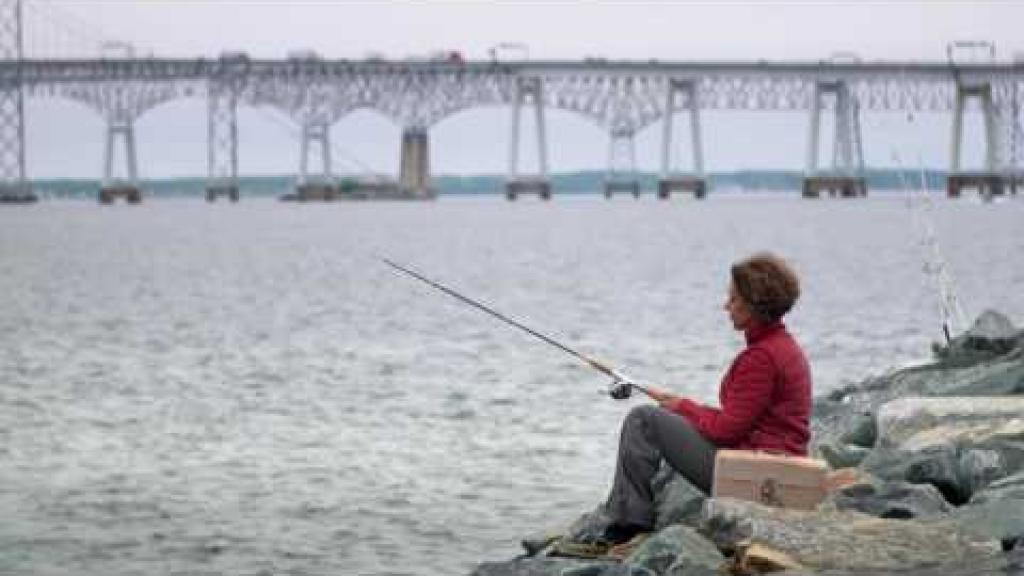 With the Potomac River, Chesapeake Bay and Atlantic Ocean all in easy reach, the nation's capital is a treat for water lovers, nature enthusiasts and beachgoers. 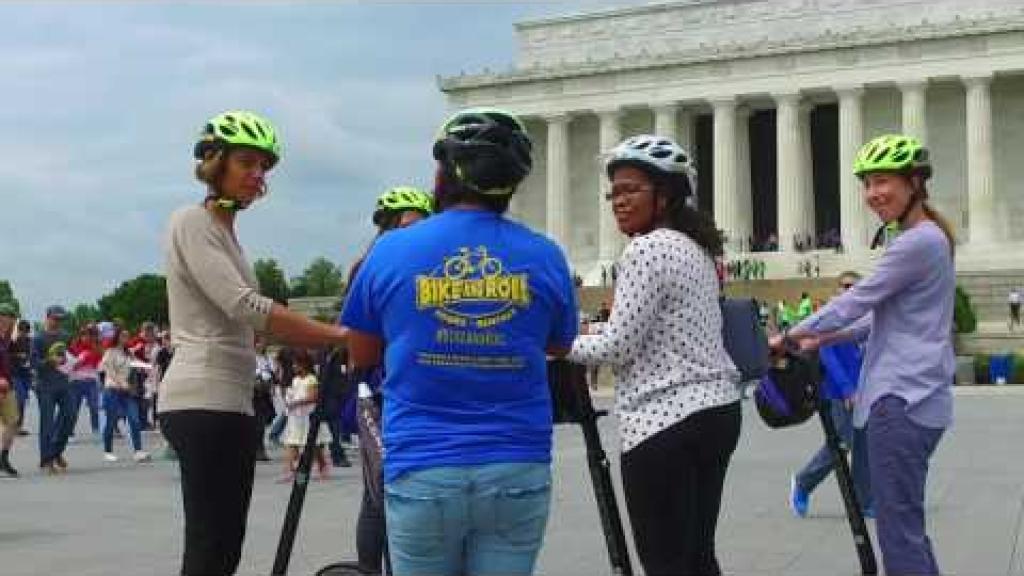 Hidden among the monuments, museums and national icons are dozens of urban outdoor adventures waiting to be discovered. 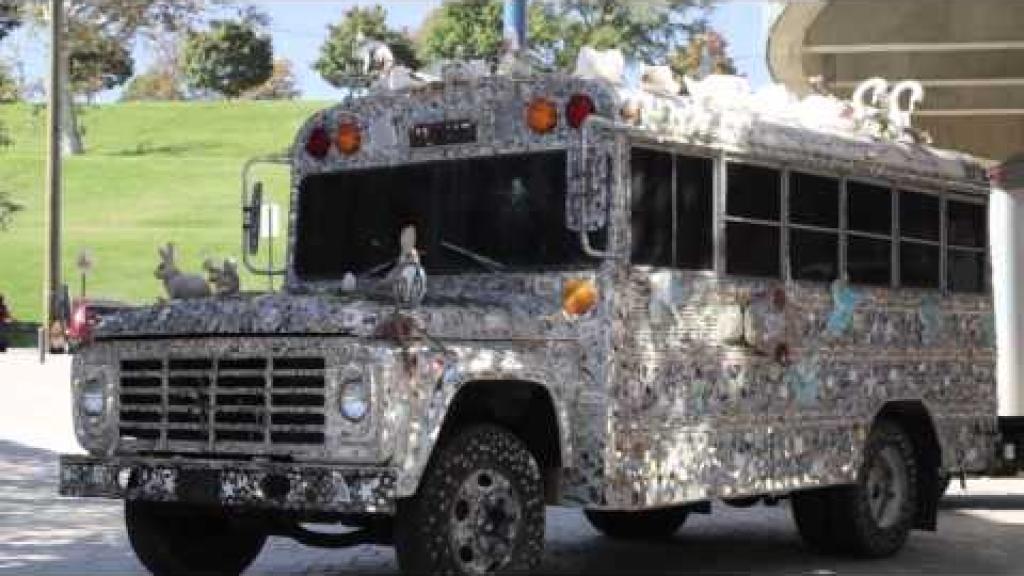 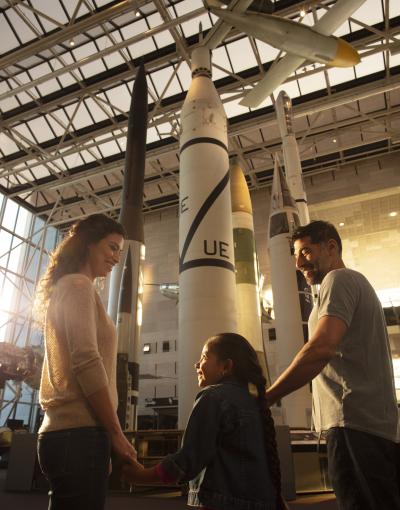 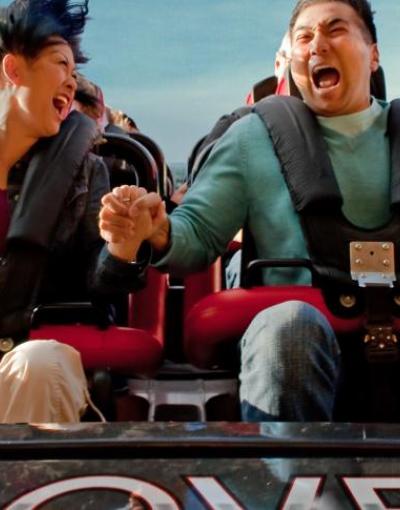 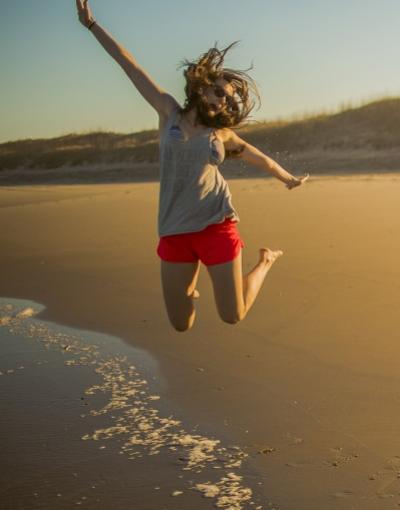 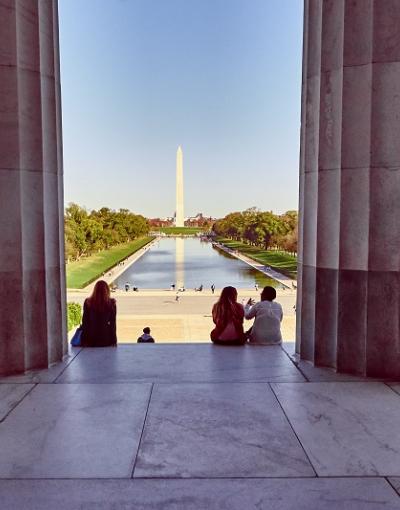 This award-winning 5-day celebration of music and art nestled in the beautiful Blue Ridge Mountains of southwest Virginia features more than 100 performers on 8 stages.

During the 2nd week of August of each year the City of Galax has the world tapping its feet as the Old Fiddlers' Convention. Musicians and fans from around the world travel 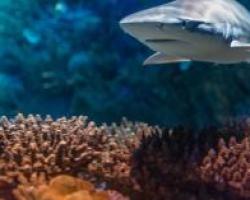